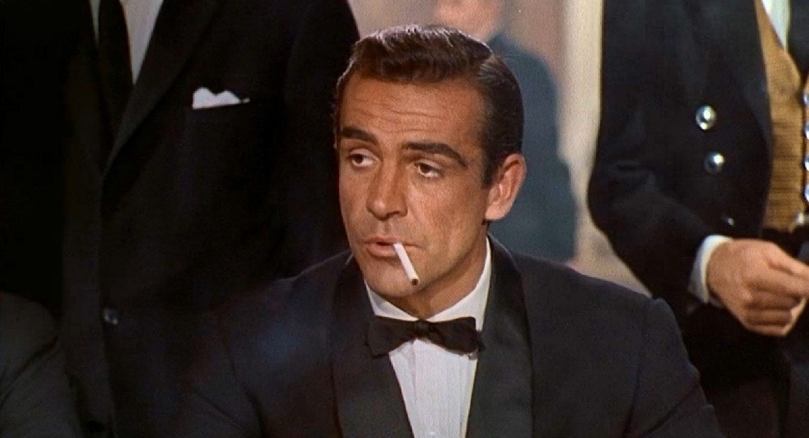 I’m bringing up this topic today because I’ve been thinking about it for a while now. Any time someone brings up James Bond, I start thinking, “Here we go again, we’re beating off to Bond.”

That’s because inevitably the discussion goes somewhere along the lines of his “masculinity” or his way with the ladies, or his ability as a killer or some-such. The truth is, James Bond is a fiction.

I’m sure you are all well aware of that…. But are you?

James Bond is not only an archetype, but he’s also a caricature. Think about it. He’s smooth and debonair with the ladies. He always knows what to say and when to say it. He never misses a beat and always has the right lines. He’s calm, cool, and collected. And that is before we get to the fact that he’s an international spy and killer.

He’s many men rolled into one. The perfect, masculine, always says the right thing, always get the girl, and always gets the bad guy, guy. The same could be said of John McClaine. 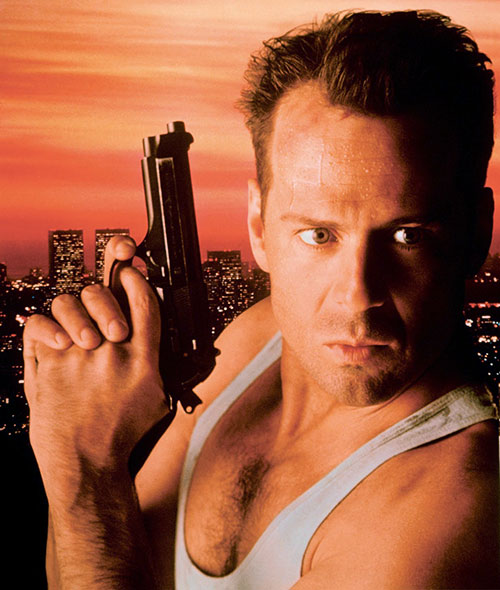 The real reality is that many guys freeze up when an attractive woman looks at them. They forget what they wanted to say. They stutter and stammer. Sometimes they just stand there like a deer caught in the headlights of a moving car. Ask me how I know.

I’ve talked to some guys recently and we were having a discussion about films made in the 40’s and 50’s. Talks about how men were men and women were women were abound. The problem is, these movies, even back then were works of fiction. They don’t call it the silver screen for nothing. Going back to the days of silent movies and Charlie Chaplin, while Charlie may have done many if not most of his own stunts, it was still a work of fiction. A caricature. Charlie even embodied that. Movies of the 40’s and 50’s had a narrative just like films of modern times. The only difference that I can tell is that the women looked better as well as the men. Otherwise the story was scripted and was a work of fiction. Just like today.

All movies, even “documentaries” are works of fiction in one form or another. Directors take their slant or spin on the topic and either preach how great someone is or was, or they shit on them. Even the people who authorize and star in their own biographies put a spin on what they have said and done. It’s human nature.

I think a lot of guys watch films, looking for role models, and the problem is that they confuse the character with the actor. Good acting will do that. You get so engrossed in the character development and the plot, you get so caught up in the story that you forget that it is all fiction. That’s what a good movie will do for you. There’s nothing inherently wrong with that. I love it when a film can capture my attention and I can suspend my disbelief for the duration of the film and truly enjoy it.

The problem is when the film ends and it’s time to come back to reality.

Guys talk about women from “back in the day.” Ah, those were women. Those were the days and those were the dames. I think they may be confusing fiction with reality. Those “dames” were actresses playing a role. They were reading lines from a script. Just like today. The only difference is the narrative from then and now. The only real difference is that women were thinner then than they are now. The character may have been a real dish or a catch on screen, but the actress herself? Think about it. Who was that actual woman? Would you have found the actual woman attractive if you had gotten to know her? 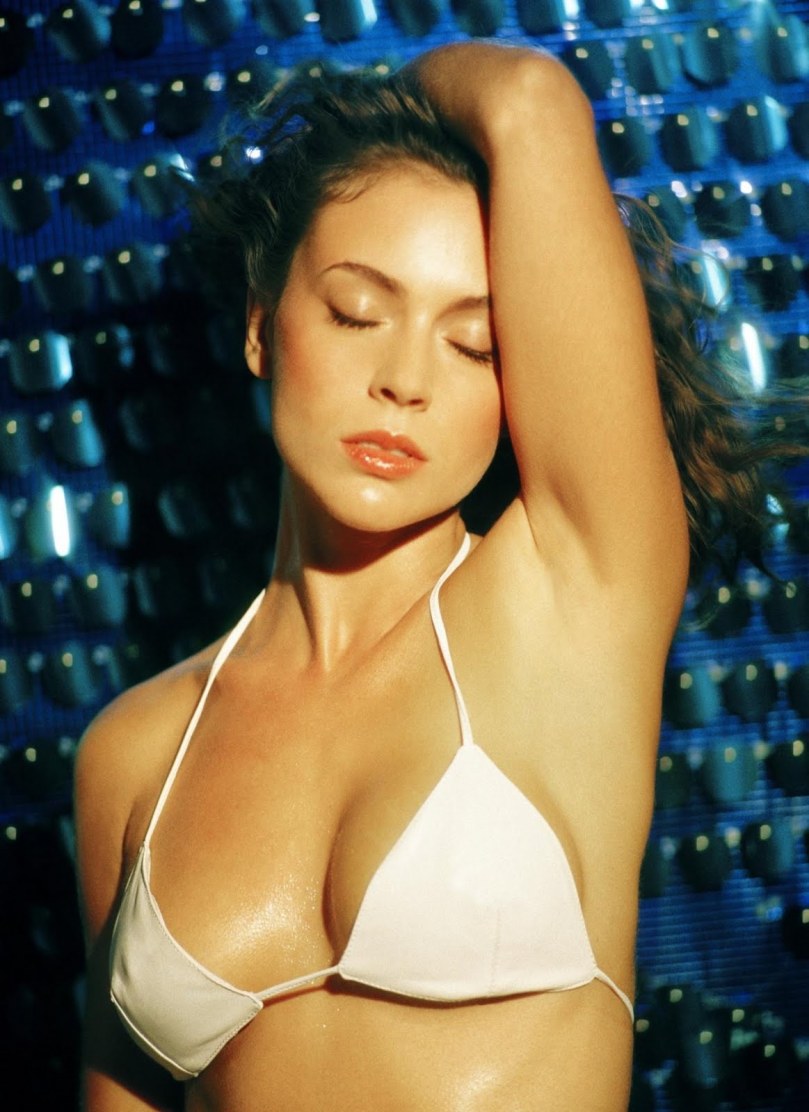 Back in the late 80’s and throughout the 90’s she was the bomb for me. All of the characters that she played. She was HOT. Fast forward to today and it’s a different story. Not just because she has gotten older, but because of what she says. The character and the actual person collide. On screen she is one thing, the living breathing person appears to be something else entirely. 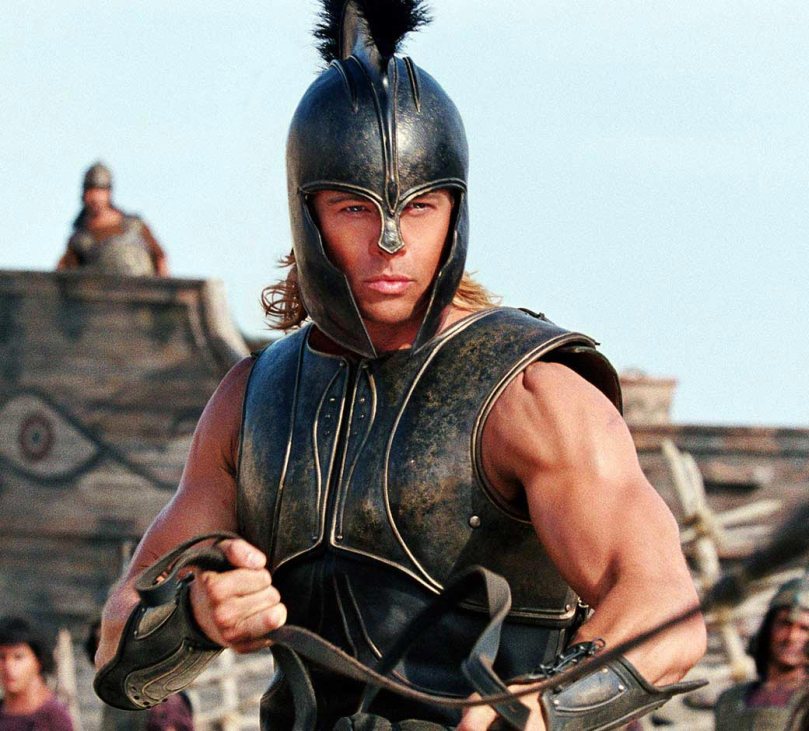 Brad Pitt. Now there’s a masculine man if there ever was one! You’ve seen Fight Club and Troy right? Except those were characters. Have you seen Brad Pitt in real life? Have you seen the relationship and the drama with Angelina Jolie? There’s your “real man” for you. 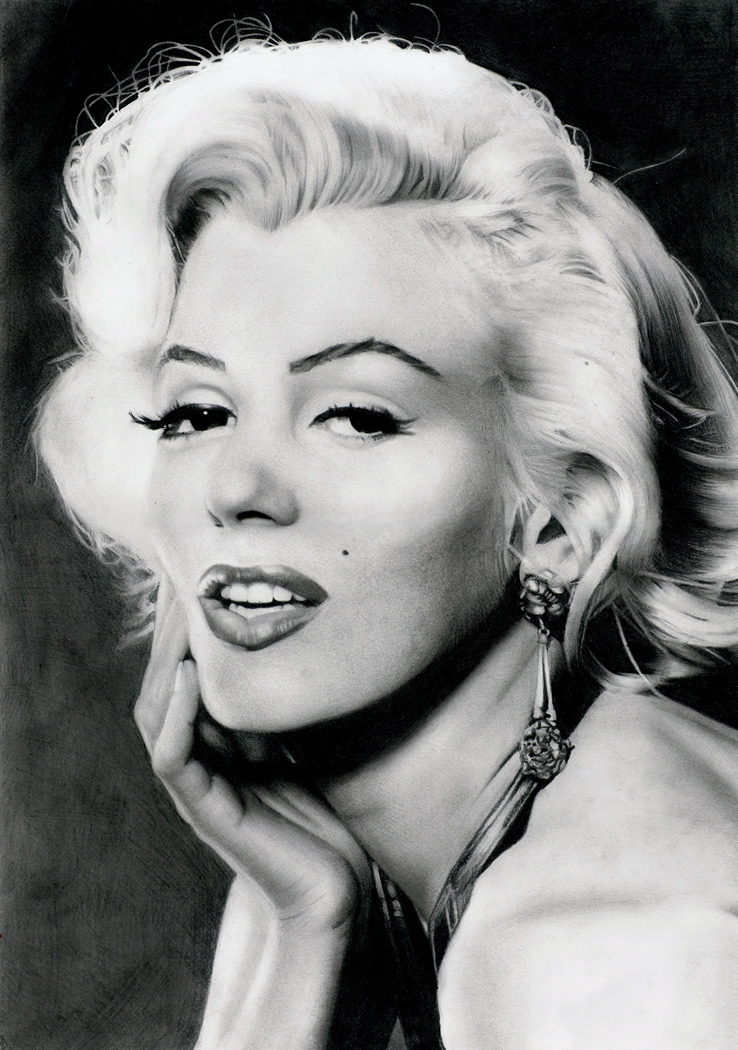 Marilyn Monroe. Quite the bombshell for her time. And yet she had failed relationship after failed relationship and she struggled with addiction, depression, and anxiety resulting ultimately in her death. Not nearly so glamorous. In many cases, she sounds a lot like modern day women.

The point I’m getting at is that Hollywood has always been a fiction. Always has been and always will be. Using fictional characters as a point of reference for acting in certain ways may not be a totally bad idea, but keep your head in reality and realize that those fictional characters are in fact, fiction.

This is why I don’t like beating off to Bond. He’s a fictional character based off of a multitude of men, or the traits of multiple men. Striving to “be like Bond” is going to get you nowhere ultimately. Same could be said of any character whether hero or villain. All of them are a work of fiction and discussing the merits or the flaws of them, while entertaining, are ultimately exercises in masturbation. Human nature is what it is and it honestly hasn’t changed all that much in the last 70 years. People were cheating, drinking, drugging, and fucking back then just like they are today. Life was messy then as it is now. The more things change the more they stay the same. Don’t confuse the character with the actor. Don’t confuse the story with reality.

Enjoy films by all means, I do. Enjoy the cinematography, the mood, the lighting, the story, all of it. But always keep in mind that it is a work of fiction. All of your heros and villains are archetypes at best and caricatures at worst.

Trying to embody your hero or that character that you idolize is going to turn you into a caricature. A LARP. Do you really want to be seen as that? There are guys right now, in real time that are doing that very thing. I just can’t take them seriously. What about you?

I don’t mind talking about movies from any era or epoch, it’s great fun and a great way to get to know someone else. I don’t like dissecting movies because it takes away the magic of it. Also, I would rather get to know a person and deal with reality than sit around talking about fantasies. I’ve spent plenty of years living in my head in a fantasy world and now I’ve found that reality is far more entertaining and fulfilling.

One thought on “Beating Off To Bond..”