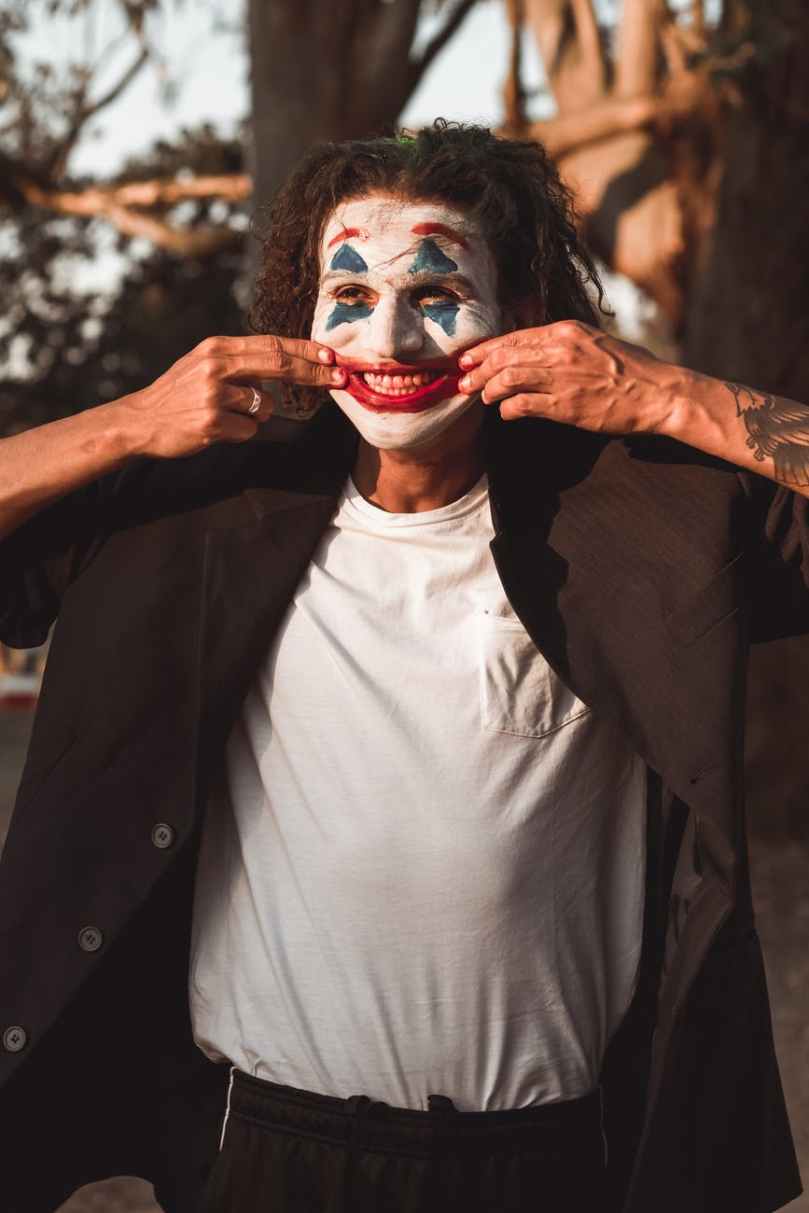 “Ben” and “Jerry” are a couple of guys that I work with who happen to be pranksters. These are the guys who will bust your balls, call you names to your face, hide your uniforms from you, put random shit in your locker, and even move your locker around on occasion. These two guys will do all sorts of shit to get a laugh. They are also the sort of guys that when they dish it out, you can better believe that they can take what’s coming to them.

“Trevor” on the other hand… “Trevor” is what I want to call a “Thin-Skinned” man. He likes to laugh when Ben and Jerry are doing their shenanigans, he’ll shit talk with the best of them, and he’ll even help pull off a prank if you ask him. But if you prank him, you better watch out…

Jerry had been on vacation for a week or so and when he came back, the first thing that greeted him was his locker turned around so that the back was facing him and he couldn’t get into it. (The lockers are “standalone” and can be moved easily with a dolly or a handtruck.) The moment he saw it, he blamed Ben for it. Why not? This is something that Ben is famous for doing. It’s practically his signature move.

Ben didn’t move it though. Another unrelated co-worker was the fiend who pulled off the devilish deed. Ben faked mock surprise and mock hurt, everybody had a good laugh about it, including Jerry himself, and once the locker got turned back in the right direction, everybody pretty much settled down and got down to the business of getting ready for the day’s work.

Trevor laughed along with everybody else at Jerry’s expense, and from there I was done changing from my street clothes into my uniform, and so I left the locker room and went about my day…

Later that afternoon as I came back from my route, I noticed Ben and Jerry had a locker on a hand truck and were moving it around in the warehouse. Both had ear-to-ear grins on their faces and you could hear them snickering and giggling like a couple of schoolgirls.

Ben saw that I noticed them and he started laughing even harder. “We’re moving Trevor’s locker.” He said between snickers.

“Why are you doing that?” I asked.

“Because Trevor said something to Jerry and Jerry feels a need to pay him back.” Ben said with a look of pure glee. “So we’re going to hide Trevor’s locker in the women’s restroom.”

I just shook my head and said, “That’s a bridge too far.” And away they went. I never did find out what Trevor supposedly said, nor did I care.

Why did I say what I said and why did I shake my head?

Because I know Trevor. He has a “personality type” that is thin skinned. He can dish it out, but he can’t take it back. You goof on him and he takes it personally and gets a huge case of butthurt going on. He’s the type of guy that will take your ballbusting and goofing on him as a personal attack.

I didn’t want to call Trevor a Gamma, but a Gamma he is.

In the link I just added is a list of “gamma traits.” While Trevor has a LOT of these traits, there’s one in particular that stands out in this situation:

(Bold emphasis is mine)

You can’t even take a mild ribbing about anything outside of a few harmless topics from other guys, and immediately fly into a barely controlled rage and seek some sort of vengeance if you are lampooned by anyone. This isn’t upping the competition, but hatred of the other and you will avoid that person or speak badly of them.

The next day I went back to work. Trevor is normally about 10 minutes or so behind him on clocking in. Not that day though. That day he was moments behind me. Normally Trevor is fairly high-spirited and is always cracking jokes and talking shit. That day though, he was quiet and sullen. Trevor was pissed.

I could tell he was pissed because of his entire demeanor. It was in his body language. He practically radiated anger and hate. I knew what this was about before he even said anything.

“Because fucking Ben and Jerry moved my locker into the women’s restroom yesterday.”

“For what happened with Jerry and his locker yesterday.”

“What happened with Jerry and his locker? What did you do?”

“I didn’t do anything except laugh. I’m going to get back at them though.”

He said all of this with a straight face.

This wasn’t going to be about “upping the competition.” This was about revenge. I’m sure that Trevor will have his “pound of flesh” too. He’s that kind of guy.

When Ben came into the lockerroom, he tried joking with Trevor, who gave him the “silent treatment,” hurried and got changed into his work uniform, and then hurried out the door to prepare his truck for the day. Ben looked at me, bewildered.

I just shook my head and said, “I told you. A bridge too far.”

“Of course he is, what did you expect?”

The sad thing is, Ben and Jerry were just fucking around with Trevor. It was their way of ribbing him and saying that they like him, but Trevor can’t see that, or won’t see it. Now if things go the way that they could go, it’s going to turn into an escalation of arms. Trevor will “prank back” bigger and harder than Ben and Jerry did, to which those two guys will return the favor, thinking it’s all fun and games, only to Trevor it’s not.

This has the potential to get out of control and someone could end up getting hurt. I’m just going to stay out of the way and hopefully out of the blast zone when it does go down.

I’ve encountered a lot of guys over the years like Trevor. Thin-skinned gammas. I’m pretty sure you have too. Look over that list that I linked and see if there isn’t several traits that remind you of someone you know or have known.

Watch yourself around these guys. You can’t joke with them like someone who isn’t a gamma. And if you do happen to “bust their balls,” be prepared for some sort of retaliation, because it’s coming. It may not be something direct, it usually isn’t. Most gamma’s are too cowardly to come straight at you. It’ll be some form of indirect attack or a backstab. Something passive-aggressive.

One thought on “Thin-Skinned Men”