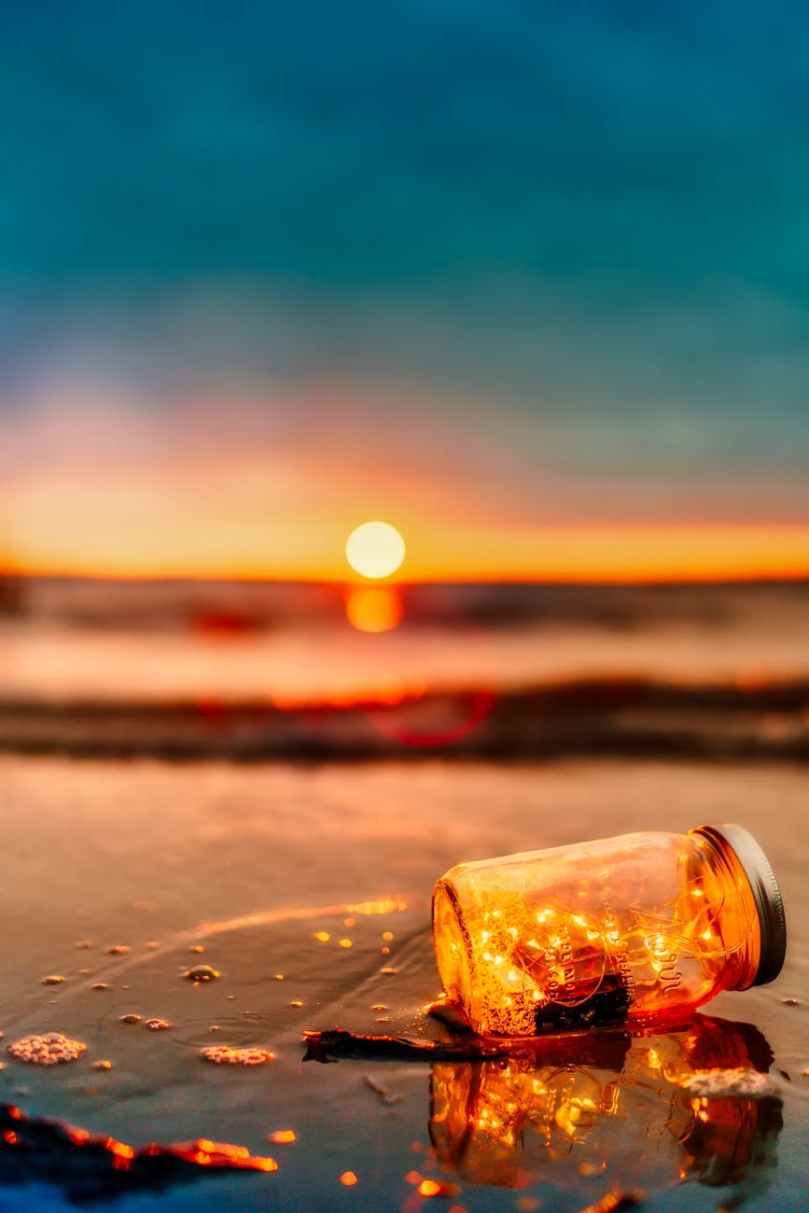 A while back, I read the book How To Fail At Almost Everything And Still Win Big: Kind Of The Story Of My Life, by Scott Adams. In it, he talks about ways that we can view the world, or filters, so that we can better predict things that’ll happen and that make us happy. It’s a good read and I highly recommend it.

Lately I’ve been on a tirade of sorts about my own “axioms” or “ways that Rob does shit and views the world.” The origin of those ways that I choose to view things and how to deal with them so that I can be happy all originated from Scott’s book. His “truth filters” was the seed that was planted, so to speak.

If you haven’t figured it out by now, my axioms, my “mantras”, my way of viewing the world, being better able to predict what is happening in it, and also what makes me happy is:

I’ve learned over the years, by watching people do what they do, that they are consistent if anything. They’ll keep doing the same things over and over, getting into the same relationships, just with different people, and yet they think that “this time,” they’ll get it “right.” I’ve been guilty of doing this myself. Doing the same thing over and over and expecting a different result is the definition of insanity. You can show people where they need to do something different, you can even show them how to do it differently, but until they are ready and willing to actually do the work themselves, they are going to keep making the same mistakes and doing the same shit over and over. This is why they have to burn.

Scorched earth is that ability to be willing to lose it all, to burn it all right down to the ground. To be willing to lose your job, lose all your money, lose your family and kids even. It’s the ability to destroy anything and everything that you hold valuable to you. It doesn’t mean that you have to destroy everything that you hold dear to yourself, but it does mean that you are willing to destroy everything that matters to you. You can’t bluff someone who isn’t bluffing. You can’t lose when you are willing to destroy it all. That’s what it means when you hear that saying, “he has nothing to lose.” It also means destroying your opposition completely. Don’t pull any punches and don’t hold back. If you decide to go scorched earth, you go all the way or you don’t go at all. Being able and willing to go scorched earth is where you get that zero fucks mentality from, and it’s hard to beat someone who gives zero fucks.

Vote with your wallet is really simple. Stop giving money to people, businesses, and causes that don’t align with your values. Someone shitting on you for being a man? Stop buying their products. Stop going to their establishments. Get shitty service on a consistent basis? Stop eating there. Don’t bother with throwing reviews up on Yelp, that’s just mental masturbation. Nobody reads that shit anyways. Just stop showing up. Stop buying. When someone asks me about an establishment, a person, or a business that I refuse to give my money to, my only response to their inquiry is, “I don’t buy from them. I don’t shop there. I don’t do business with them.” I don’t need to say anything else really. They get the message. What they do with that information is up to them.

Vote with your attention is the simplest and probably the most powerful one. It’s the simplest, but it isn’t always the easiest. With so many things competing for our attention, it can be difficult to tune the bullshit out. When your emotions get engaged, it can be difficult to disconnect and let it go, but ultimately that’s what you have to do. You don’t like women selling nudie pics and vids on the internet? Don’t buy them. Don’t watch them. Don’t “like” them. This is simple economics 101. The market will collapse if there is a supply of whatever it is, but there’s no demand for it. Women acting bratty and disrespectful? Ignore the behavior as best you can and remove your attention, even if it means that by removing your attention, you are walking away from her. We can’t use the rod or the stick anymore, punishment is pretty much out of the question, but we can remove the carrot and not reward shitty behavior.

It’s hard for trolls and idiots to engage you when you ignore and/or block. It’s hard for anyone wanting to sperg out on you to get a reaction from you when you refuse to engage in it. There’s no argument when one party refuses to participate. I don’t get bullshit coming at me from dumpster fires because I refuse to jump in and participate in them. Life’s too short. You enjoy dumpster fires? You do you baby. I’ll sit back here eating popcorn, drinking a beer, and smoking a cigar and giggling profusely as that shitstorm rages on. Let it burn indeed.

I’m sure as time goes on, I’ll be updating or even replacing these “maxims.” I’ll change and grow as I always do. I’ll replace them when they no longer work and no longer make me happy. But until then, this is where I’m at and this is what works for me. Give them a shot, they may just work for you too.