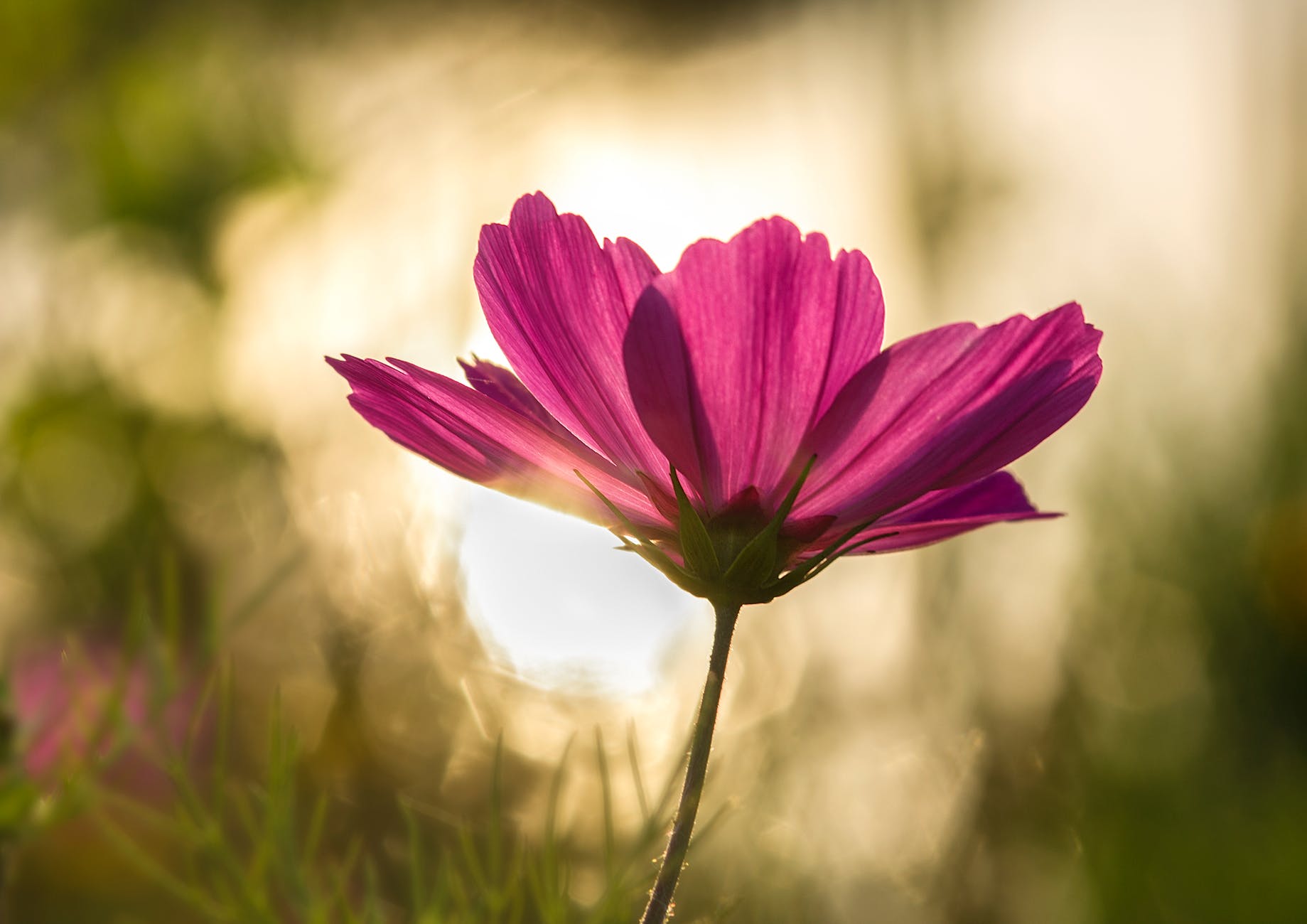 Starting in September, my girlfriend decided to go on a trip and see Europe for 3 months. During that time, my Mother became ill and eventually she died. Her date of death was September 17th.

There was some things going on in my relationship with my girlfriend at the time. I’m not going to go into the details for several reasons. The biggest reasons though are:

Needless to say, the girlfriend and I are no longer a couple. She moved out on this last Saturday, the 8th of December.

On Wednesday, the 5th of December, my car was stolen from my driveway. Don’t worry, it’s been recovered. The police found it on December 10th. It’s actually in pretty good shape too. I need to get it re-keyed and deal with the insurance company at this point to get some of the losses taken care of.

So that, in a nutshell, is what I’ve been dealing with for basically the last three months.

Some days I’m good, really good even. Some days, not so much. Waves of sadness wash over me at different points, at different times, on different days. Right now as I’m typing this a wave is washing over me.

I’ve accepted that we aren’t going to be together. I knew that this was not only a real possibility, but a probability.

I’m thankful that I met her when I did, and I’m thankful for the years that we had together. In all honesty, when I first met her, I didn’t think we had any real chance of going any distance other than maybe a couple of months at best. But almost 4 years later, there we were.

It is what it is. It’s done. If I had to do it all over again, knowing that it would still end the way it ended, I would do it again in a heartbeat.

Because all relationships end.

You may go a few days, a few weeks, a few months, a few years, or even decades. You may be with someone for most of your life, even the rest of your life. Eventually it all comes to an end though.

In that sense, you could say that life is tragic. Boy meets girl, boy loses girl either to someone else, or she dies. Same for the women out there who happen to read this.

You can go your whole life avoiding this truth, all things end. Or you can accept it and embrace it. You can seize it and suck the marrow out of it. The choice is yours.

I’d do it again in a heartbeat.

When the waves wash over me, I tend to go to dark places.

Suicidal thoughts are no strangers to me.

For a lot of years, I’ve had my life on easy mode. I’ve taken the easy way out of things and avoided pain as much as possible. And when the pain of things seemed to almost be too much to bear, I would go to those dark places. It would be so easy to do it. It would be a way to make the pain stop. It’s not the right answer or the right way for me though. I realize that now.

When I’ve experienced pain similar to this in the past, not only would I go to dark places, but I would isolate myself from others. I can’t do that this time. That would probably be too much. It would also drag that pain out longer. I can’t do it. I can’t. I won’t.

So I did something that I don’t usually do.

I’m so grateful for them. I’m so indebted to them for this. I only hope that one day, in some way, I can pay them back for their kindness and their concern.

From talking to them on Twitter, from speaking with them on Periscope, from getting phone numbers and follow up texts, I am truly amazed and humbled. From e-mails like this one that I received today:

You don’t know me. We’ll likely never meet. But in this new age of computers, reddit, youtube and blogs;  I stumbled across you quite a while back on a youtube video with Rollo Tomassi. I’m a little surprised to be writing this to be honest. But after reading pretty well all of your blogs and watching most of your videos I figured I’d drop you line. For what it worth coming from a complete stranger I just wanted to say I appreciate the time you put into your posts. Despite the bitter taste (at least for myself) of the redpill your articles are well thought out and written, I look forward to reading them. I’m sorry to hear about the passing of your mom, and the recent breakup with your girlfriend. In this day and age the prospects of keeping a relationship in the somewhat idealized state of kindness and respect is difficult, at least from my experiences.

Hope this message finds you well.

I’m speechless and I’m blown away.

Thank you to all of the men, both the ones in name, and the ones that choose anonymity.

Thank you to all of you who reached out to me in my time of need and threw me a life line. I’m forever grateful and indebted to you. I have your back because you’ve had mine.

I’m not going anywhere Gentlemen. I have work to do. I’ve got things to say. I’ve got blogs to write. I’ve got videos to shoot. And I’ve got Men that I need to meet in real life.

One thought on “It All Ends”